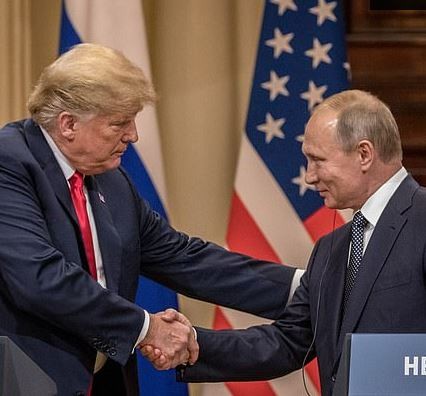 Yesterday, President Donald Trump confirmed that the United States plans to leave a landmark nuclear weapons treaty with Russia over claims Moscow has violated the deal.

The 30–year old Intermediate-Range Nuclear Forces Treaty, known as the INF, was signed in 1987 by president Ronald Reagan.

Trump spoke as his National Security Advisor John Bolton was in Moscow to meet with Russia’s Foreign Minister Sergei Lavrov, ahead of what is expected to be a second summit between Trump and Russian leader Vladimir Putin this year.

The U.S.-Russia ties are under deep strain over accusations that Moscow meddled in the 2016 presidential election, as well as tension over Russian support for the Syrian government in the country’s civil war, and the conflict in Ukraine.