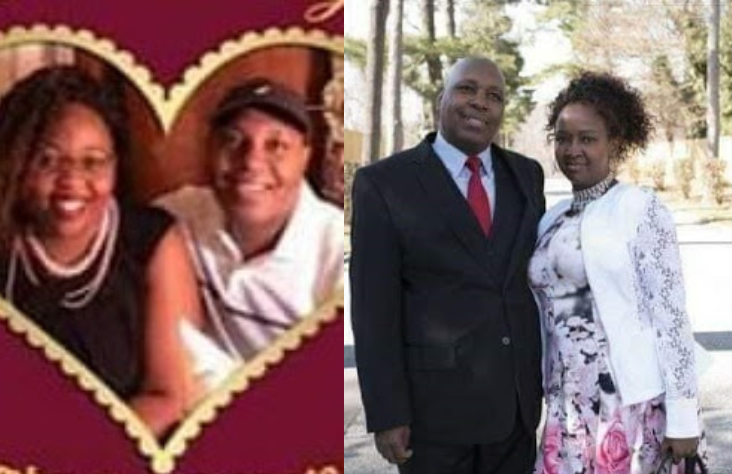 A US-based Kenyan pastor has been accused of fraud for holding three Pre-wedding fundraisers with two different women within a few months.
Reverend Stanley Mwea, held two pre-wedding fundraisers in May this year, in Baltimore, Maryland and Boston, Massachusetts and an upcoming one in Washington State. 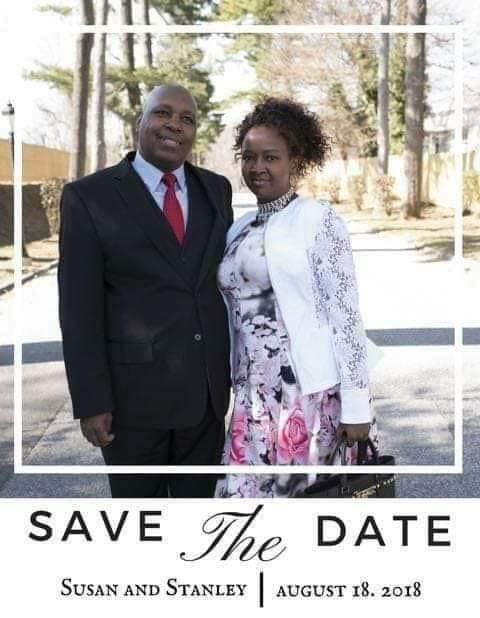 The woman he intended to marry was Susan Kangethe, but as fate would have it, differences arose before they could tie the knot and the wedding was called off.
Soon after that, Rev Mwea then fell in love with another woman, Ms Serah Ndirangu, and the two planned a third pre-wedding, slated for November 10th this year. 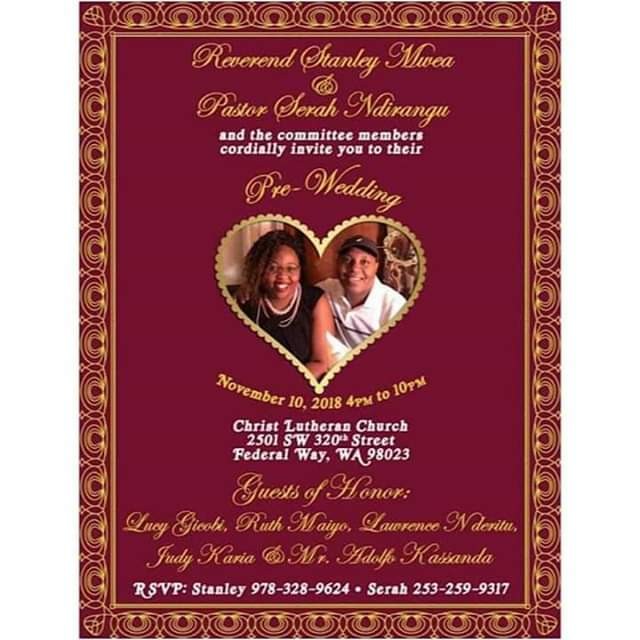 This did not go down very well with some Kenyans in the Diaspora, many of who took to social media to make position on the situation.
This comes at a time when Kenyans in different cities in the US have been complaining of rising instances where, after pre-weddings are held, the “love birds” vanish or relocate to different states, never to be seen again.
In an exclusive interview with Kenya Satellite News Network last Thursday, Pastor Serah Ndirangu said she is ready to get married to the man and “those casting doubts on the event are mere detractors whose opinions don’t really matter.”
She said she is well aware of what happened between the previous fiancée and the Reverend and added that the upcoming pre-wedding was her own idea.
“Why do people like poking their noses in other peoples’ affairs? We really don’t care what they are saying…this is our life and no one is being forced to contribute a penny,” she said.
“Our pre-wedding will take place on November 10th “come rain, come shine,” she added.
Source: Kenyan Sattelite News Network