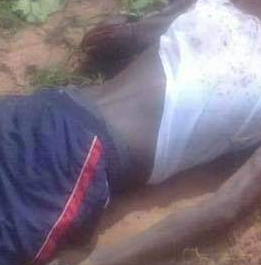 The decapitated body of an elderly man was found lying in the middle of a road in a community in Edo state, and according to reports, the man’s killer is now on the run.

The man’s body was found with some parts of his body, including his private parts, missing. He had been beheaded and his head placed by his side in Ayogwiri community. It is believed he was killed for ritual purposes.

Shadrack Okpomhe shared a photo of the deceased and also a photo of a man who he alleges is the suspect. According to him, the suspect’s whereabouts is unknown. 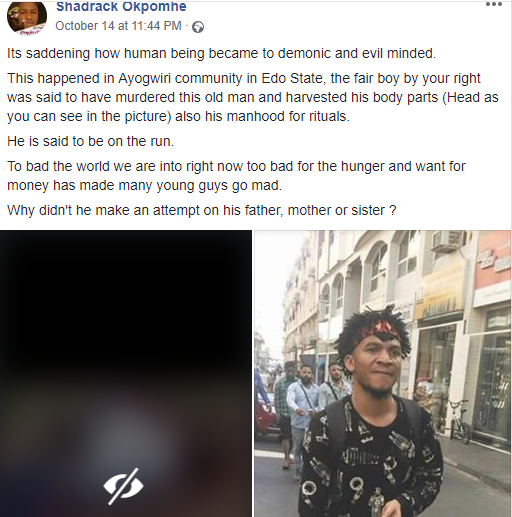 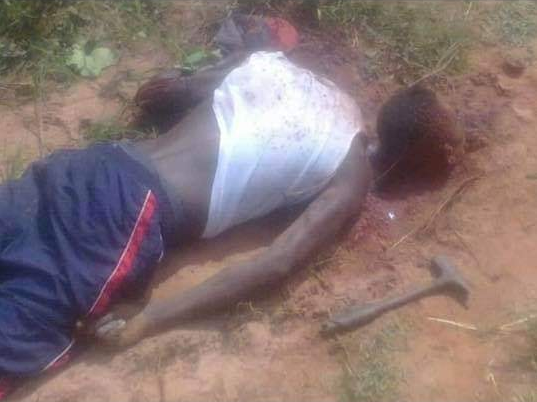 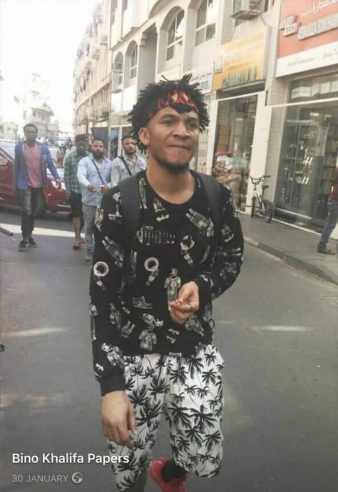