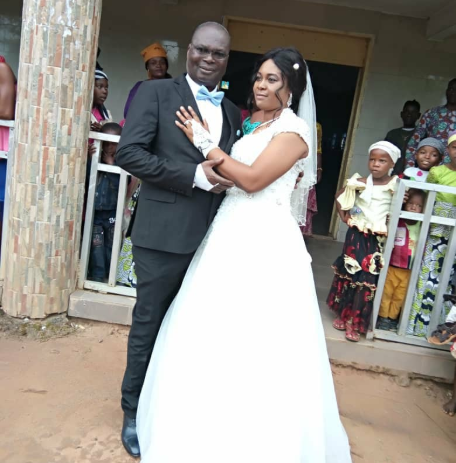 A wife exposed her husband, accusing him of annulling their marriage without her consent after which he proceeded to marry another woman twice in the Catholic church (read here). The husband has now given his side of the story.

According to Chief Linus Uzodinma Chibuzo Onyeulo, his wife Mrs Bibiana Linus Onyeulo abandoned him with their three kids( 2 girls and a boy) on the 7th of January 1990 and never returned home till date. The kids were 6 months, 2 years, and 3 years old when their mother moved to Aba, leaving them with their father in Kano. 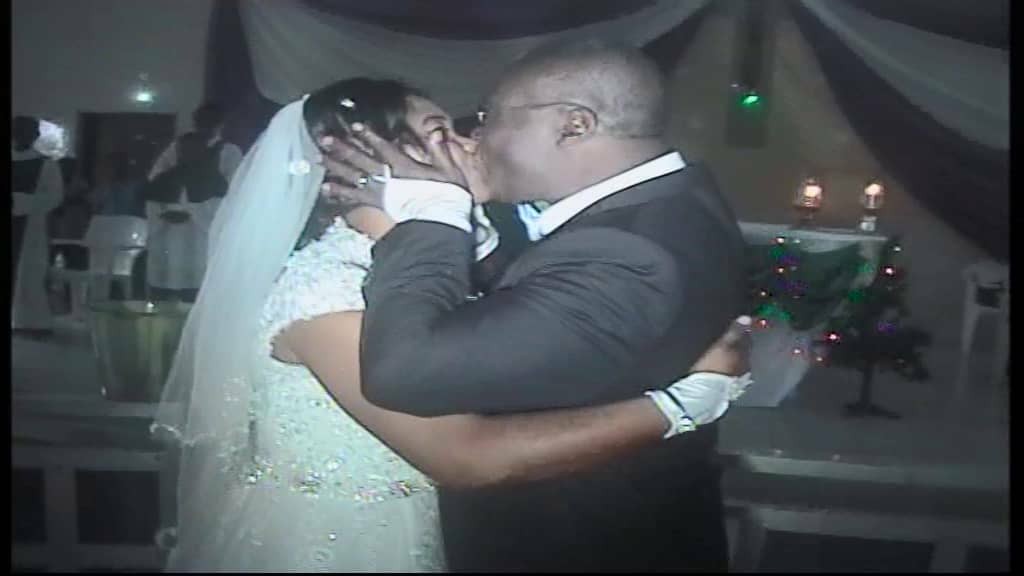 Chief Linus said he was raising them alone until December 10, 1990, when the woman he married over the weekend began helping him raise them. He said that for 29 years, he and Mrs Bibiana Onyeulo never lived under one roof and he raised his kids up to university level with the help of the other woman who he recently married.

One of his daughters was reported to have been sexually molested by a family member during the period that they were abandoned by their mother. 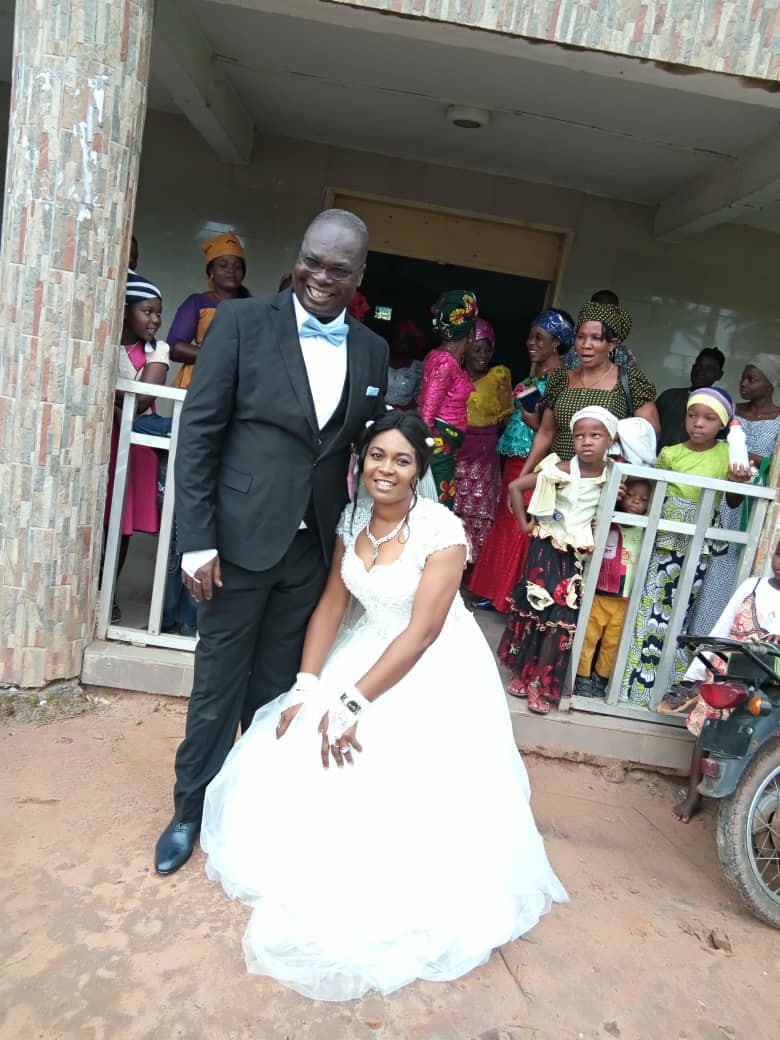 When decades passed and it became apparent that Mrs Bibiana wasn’t coming back, Chief Onyeulo decided to go to the church to have their marriage annulled so that he can marry the woman who has been with him all these years. It was during the process that the old wife resurfaced.

According to Chief Onyeulo, it is his kids with Mrs Bibiana who are trying to force their mother on him. 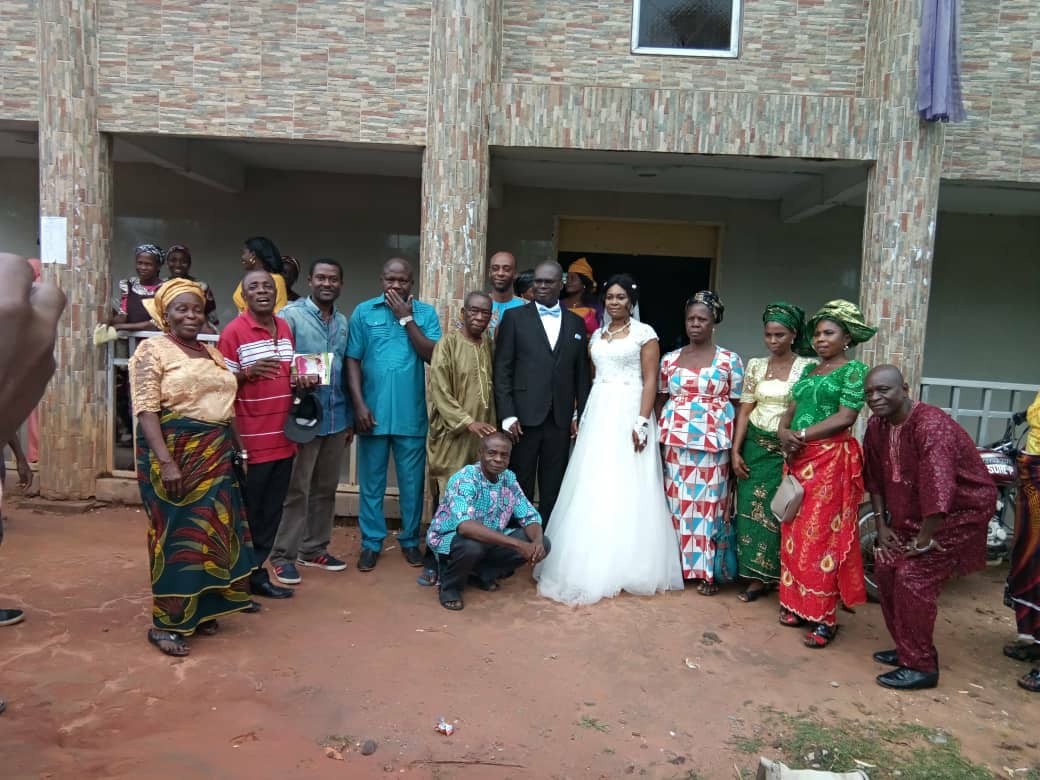 Why should it be my 2 daughters and my son will be writing on behalf of their mother under anonymous.

The big question is, am I married to them or their mother?

Please ask three of them as at 1990 January 7th when their mother left how old were they as at that year? 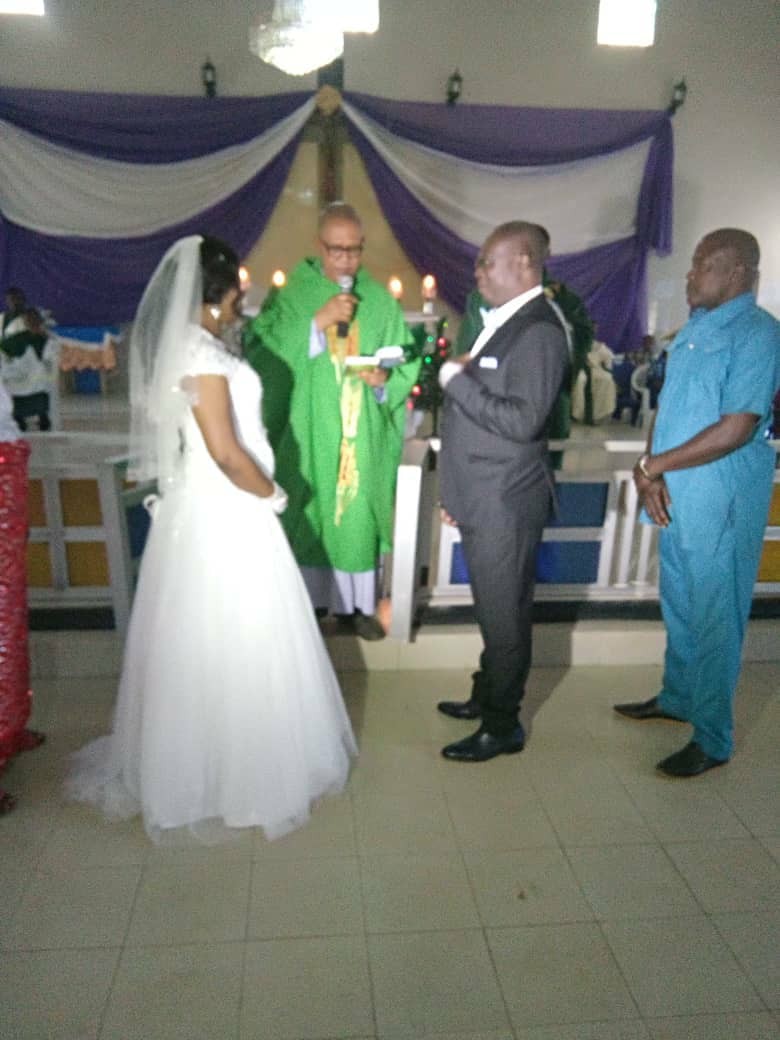 Their mother abandoned them and me since 7th January 1990 till date, when they were barely 6 months and 2 years and 3 years old.

I trained them with my new wife since December 10 1990 till they graduated from respective universities.

And now they want to force their mother on me after not living together since 29 years ago. 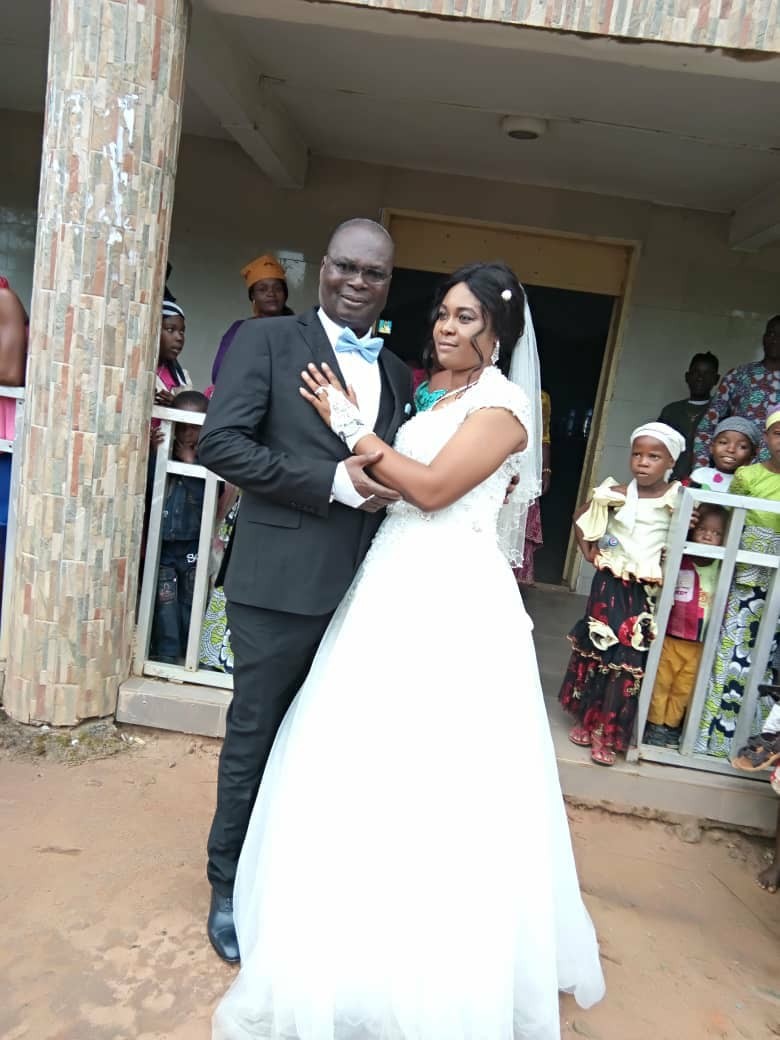 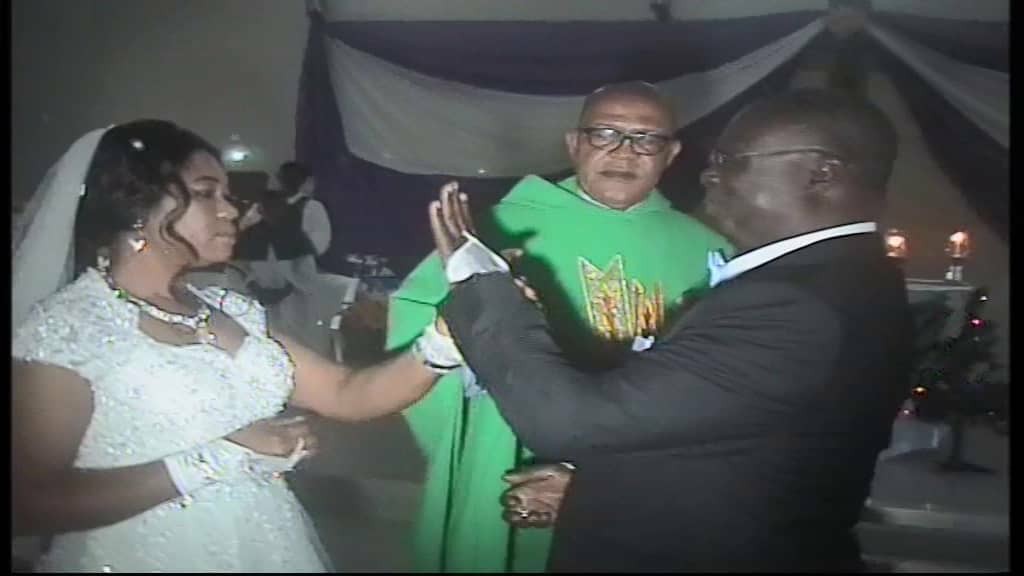 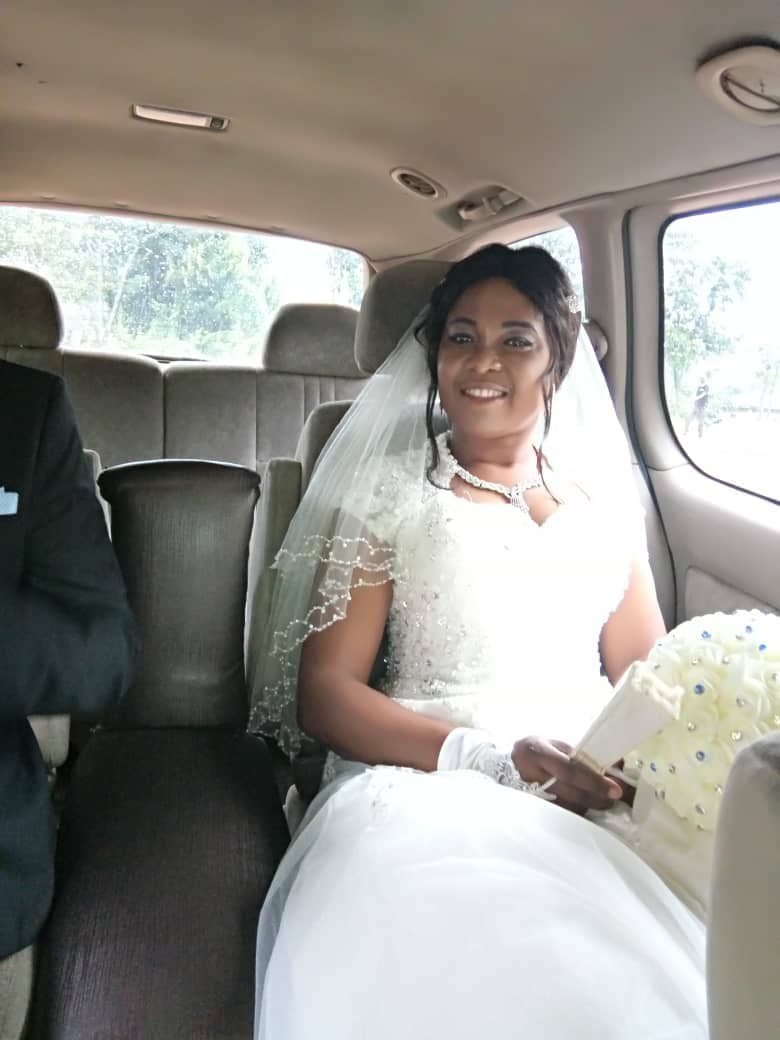 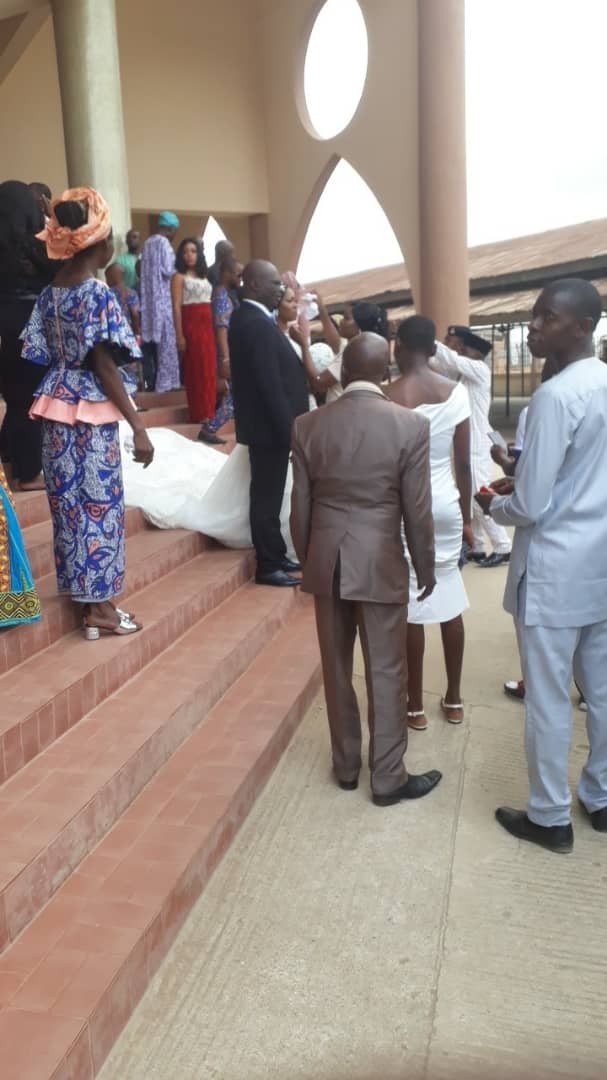