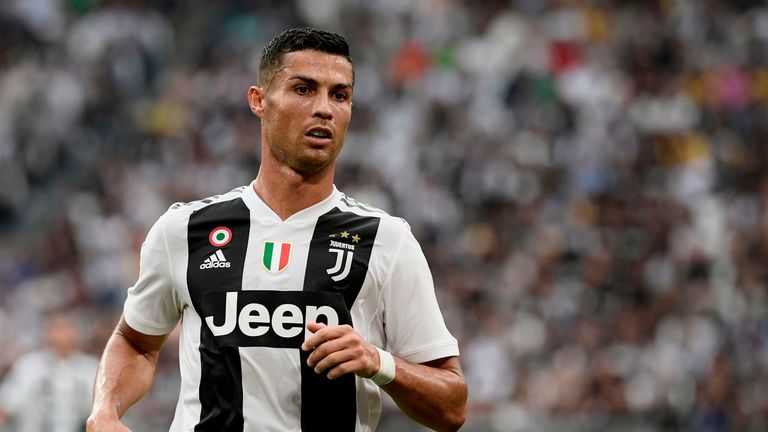 Cristiano Ronaldo has been left out of the Portugal squad for upcoming matches against Poland and Scotland, amid ongoing rape allegations in the United States.

Ronaldo has been accused of rape by Kathryn Mayorga, who says the player assaulted her in Las Vegas in 2009. He has denied the accusation.

The national captain will miss his country’s UEFA Nations League game with Poland on October 11, before a friendly with Scotland three days later.

Santos used the 33-year-old team captain’s absence last month to try out younger players in the senior side.