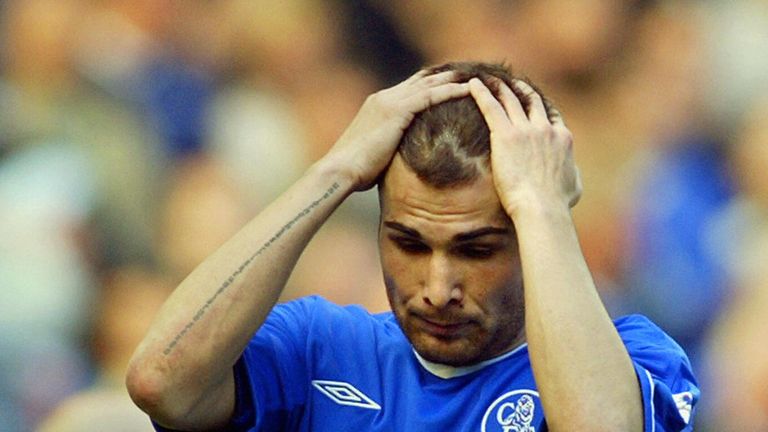 Chelsea have told Sky Sports News they intend to continue their lengthy legal battle for £15m against former striker Adrian Mutu, after he lost his latest appeal at the European Court of Human Rights.

Chelsea are seeking damages from the Romanian after terminating his contract for cocaine use back in 2004. He was given a seventh month ban by FIFA before eventually being fired by Chelsea.

A FIFA tribunal determined the fee Mutu owed Chelsea in 2009. He has been fighting the decision and the legal process ever since.

“We are exercising our legal remedies to recover the amounts owed to us and we will continue to do so,” a Chelsea spokesperson told Sky Sports News.

Mutu’s latest case was against the Court of Arbitration for Sport, claiming he did not receive a fair hearing.

This was taken to the European Court of Human Rights, who today decided against Mutu.