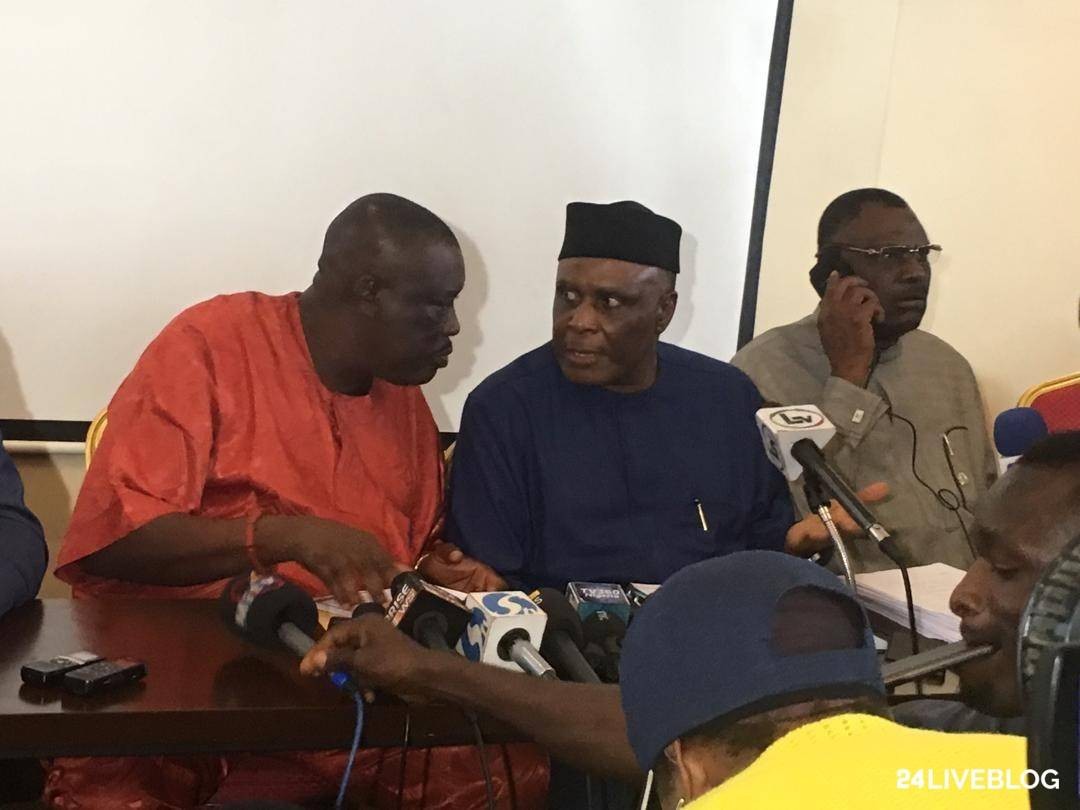 The National Working Commitee of the APC assigned to monitor the governorship primary in Lagos state, has cancelled the primaries conducted in the 20 local government areas in the state earlier today.

The chairman of the NWC for the primary, Clement Ebri, addressed newsmen this afternoon and stated that a fresh primary will now commence in the state. According to Ebri, the party members went against the policy by conducting an open primary instead of the secret ballot which was suggested by the committee.

”We have to be careful because of the political tension in the state… we have to do things right. Lagos state is so important to us. We want a victory that will be credible, and will be in line with the guidelines and rules. We are now ready to do the ground running. The stage is set & the election will begin any time from now. We will let you know as soon as officials come to get materials” he said

About Emir 10173 Articles
Legend || CEO Naijaphobia.com.ng, A Native of Osun State , Base in Bariga Lagos state