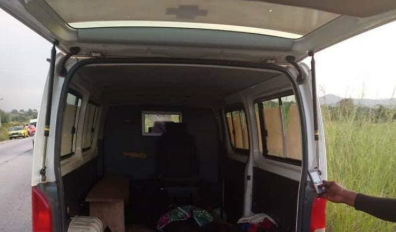 e Police Command says four persons were killed as unknown gunmen last Friday kidnapped the traditional ruler of Adara chiefdom, Maiwada Galadinma and his wife while traveling along Maikyali village along Kaduna -Kachia road in Kachia Local Government area of the state. According to the state police command spokesperson, DSP Yakubu Sabo, the incident happened at about 6:30 pm.

According to him, some armed men intercepted the convoy of the traditional ruler and opened fire, forcing them to stop.

“In the process, his police orderly and three others in the vehicles were shot dead. The bandits took away the royal father and his wife Mrs Victoria to unknown destination. A combine team of Police, Military and local Vigilante alongside the Anti Kidnapping Unit were mobilised to comb the general area and mount surveillance with a view to rescuing the victims and arresting the criminals. The IGP IRT were also contacted for technical assistance in tracking the bandits.”

The police command’s spokesperson said the remains of those killed have been deposited at Kachia General Hospital. 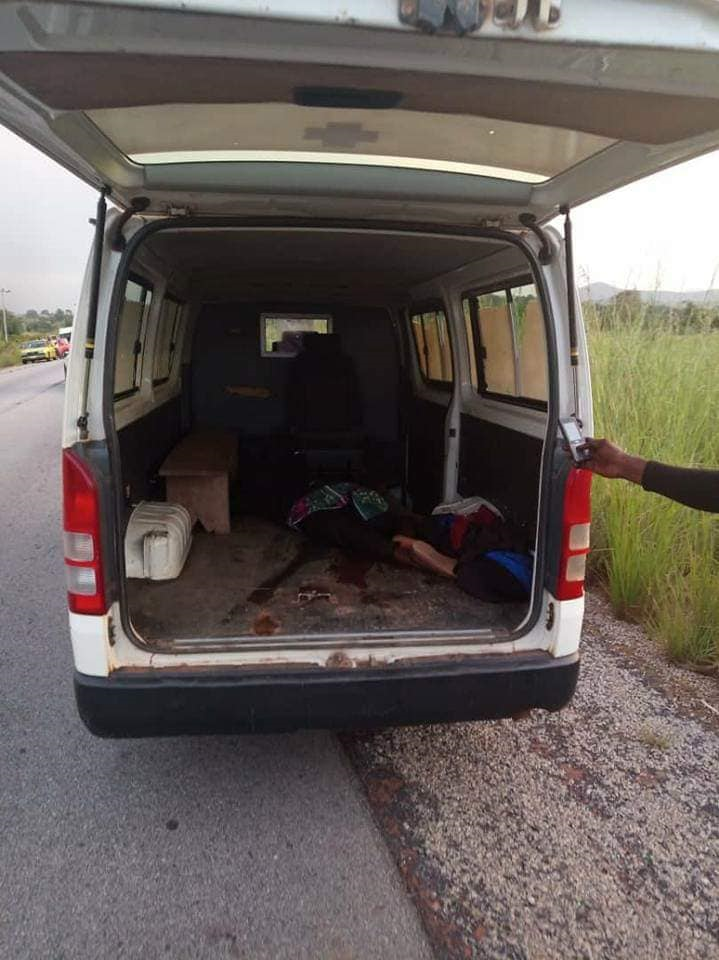 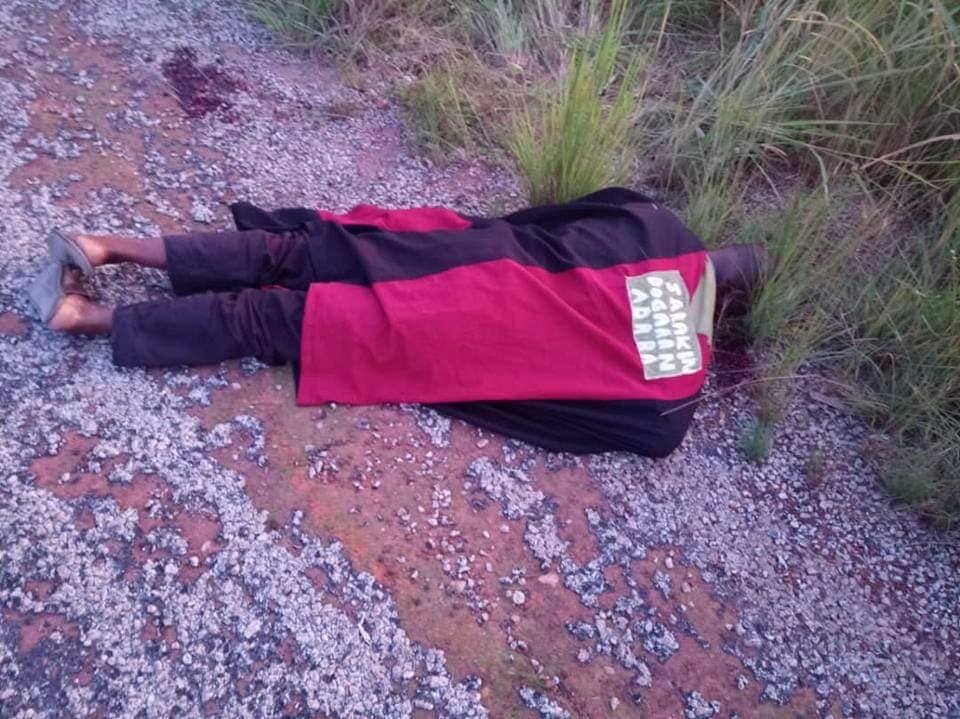 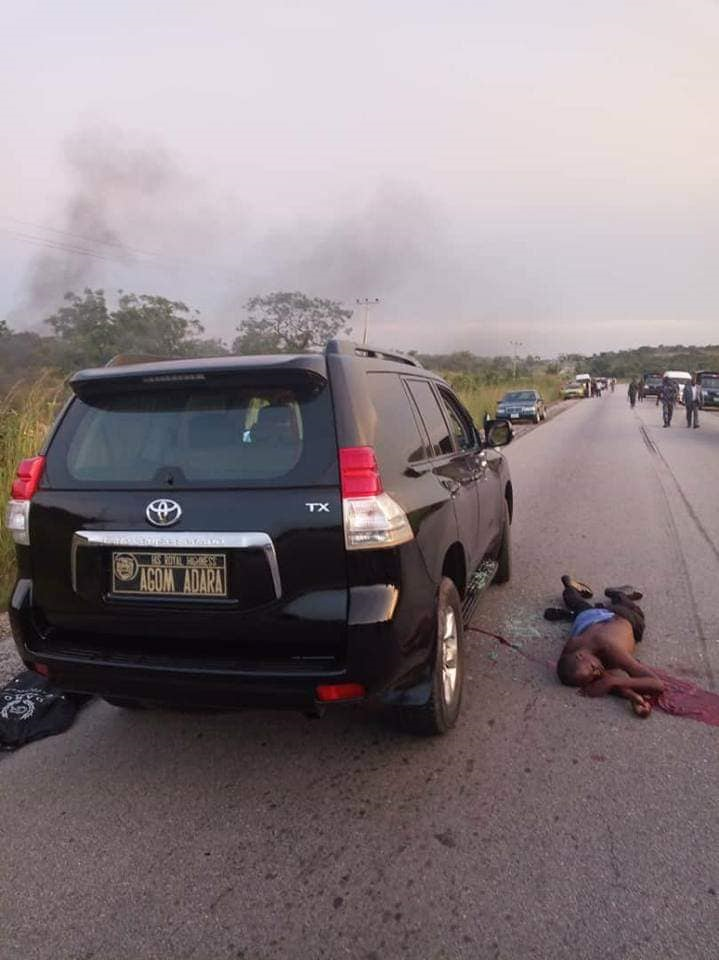 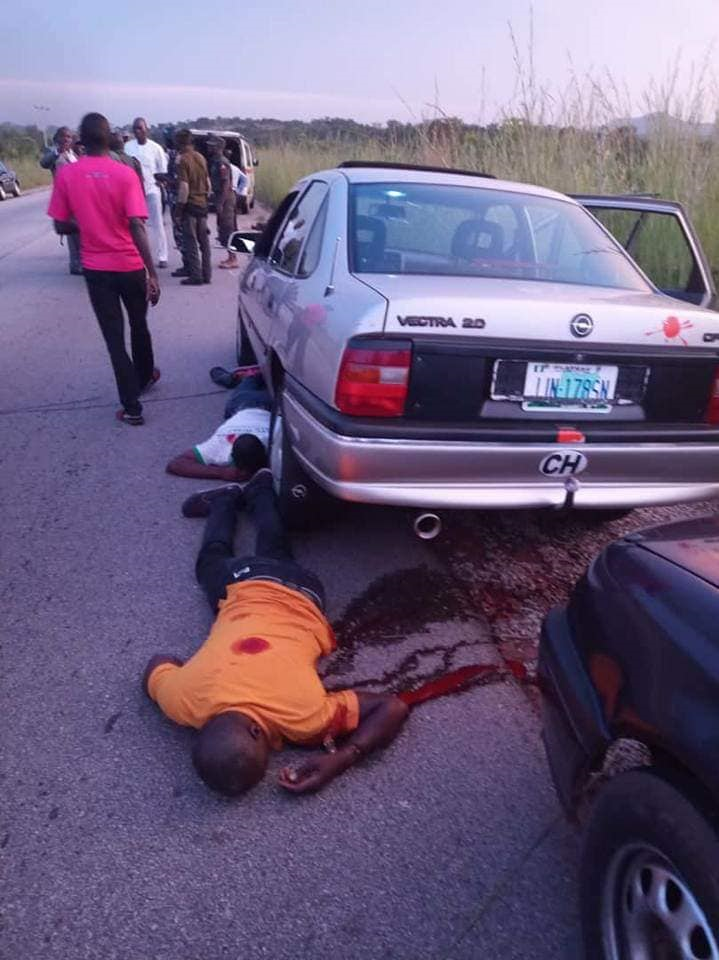